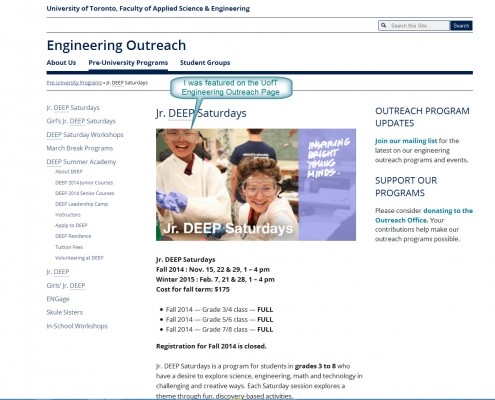 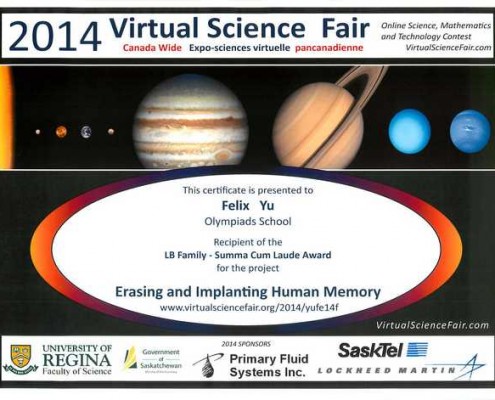 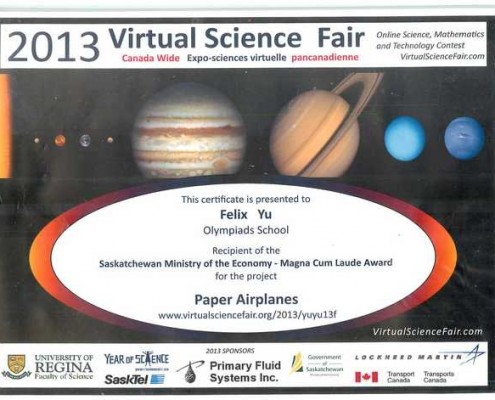 I got the 2nd reward prize in the Virtual Science Fair 2013.

The idea came from a game I used to play with my friends with paper airplanes. During the fight, the two teams would throw paper airplanes at each other until one side surrendered. I wanted to know which attributes made a plane fly as far as possible, so that I could make them as efficiently as possible.

With such an objective in mind, I started my experiment by going through my collection of paper airplanes, all 300 of them I made in my spare time, and picking 10 good quality ones for testing. I measured the time and distance by flying them multiple times, recording all the times and distances in a table. With several calculations, I was able to make a conclusion as to which model is the best. I also observed the best planes and tried to use physics to explain why those planes won, while others were slower.

If you would like to see the the website that I made, here is the link: http://www.virtualsciencefair.org/2013/yuyu13f